ULHAS Jewellers is a Goan company with a distinctive brand presence and its exceptional journey from a traditional family business to an Award Winning Brand with notable credence and national recognition. The jewellery house whose origin dates back to the pre-Independence period, marked its entry with its business of silver and gold and gradually expanded its trade to diamonds imported from Portugal. With Jewellery being an integral part of Indian tradition, the business soon emerged at the forefront of this tradition. 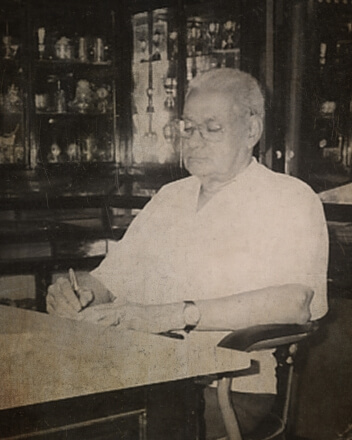 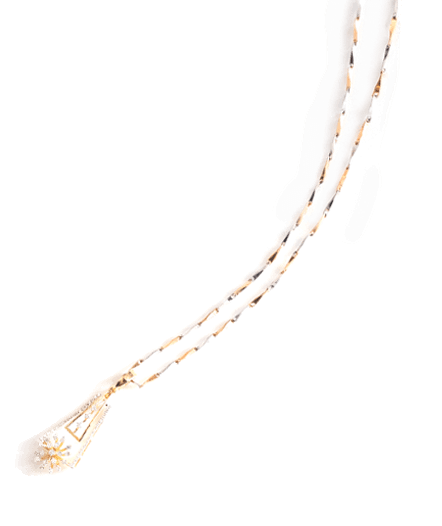 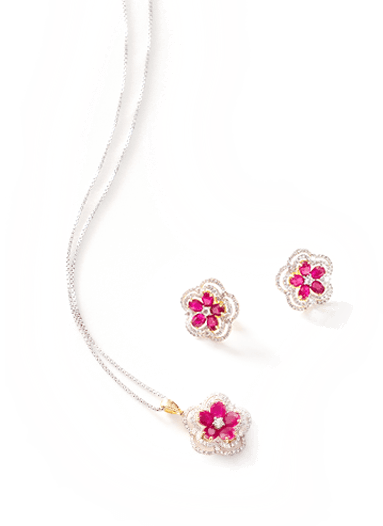 Founded by Pandharinath Verlekar in 1927, ULHAS Jewellers was one of the first in Goa to introduce the concept of commercial jewellery trade. Traditionally, jewellery was made by family jewelers within the confines of homes. Recognised as Goa's oldest jewellery house, the business has seen the city evolve from its rooted tradition to its gradual acceptance of international taste and styles and now caters to a wider spectrum of choices emerging from modern preferences. A brand that has been associated with glamour and style, ULHAS has been recognized by its patrons as a trendsetter and a symbol of Trust, Quality and Purity. Be its affiliation to fashion and Glamour or its quest for innovation, ULHAS Jewellers has made a pioneering effort in developing the business in areas which were never dreamt of by local jewellery traders in Goa and have set a benchmark not only in terms of quality but also as a company complying with the best practices and ethical norms of the industry.

Each piece of Jewellery at the ULHAS Showroom is an amalgamation of Inspiration and Vision and is subject to intricate design processes, crafting and stone setting with stringent quality standards at every stage of production.

Each piece of Jewellery at the ULHAS Showroom is an amalgamation of Inspiration and Vision and is subject to intricate design processes, crafting and stone setting with stringent quality standards at every stage of production. 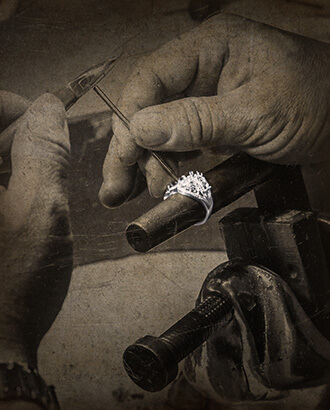 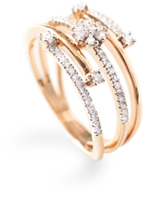 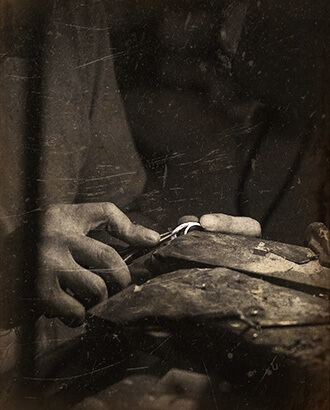 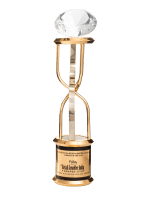 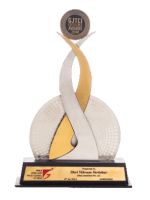 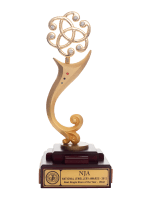 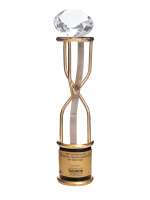 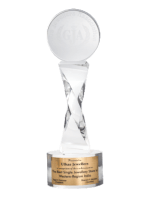 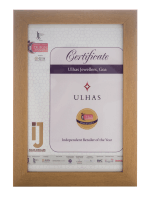 Nominated for Indian Jeweller - Independent Retailer of the year 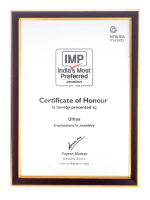 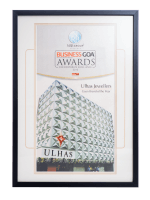 Awarded “GOAN BRAND OF THE YEAR” for Corporate Excellence 2015.

Our strict adherence to quality, industry standards & compliances and benchmarking efforts has earned us the reputation of being Goa’s first ISO 9001:2008 Certified Jewellery House and First Jeweller in Goa and Fourth in India to be Trustmark certified. Our exclusive range of ethnic and contemporary jewellery includes exquisite 916 Hallmarked Gold Jewellery, certified by the Government of India’s BIS (Bureau of Indian Standards), as well as the authenticated IGI (International Gemological Institute) Certified Diamond Jewellery.

Our journey began with You. As we continue to push our boundaries and set new goals for an exciting future, we look forward to your support because you are a part of our story.

Launch of ESPER Expressions in SILVER at IFW Goa 2017

The Retail Jeweller India Awards is an Elite Circle of Excellence, that celebrates the highest achievers in India’s dynamic jewellery industry and is regarded as the Oscars of the Jewellery industry.